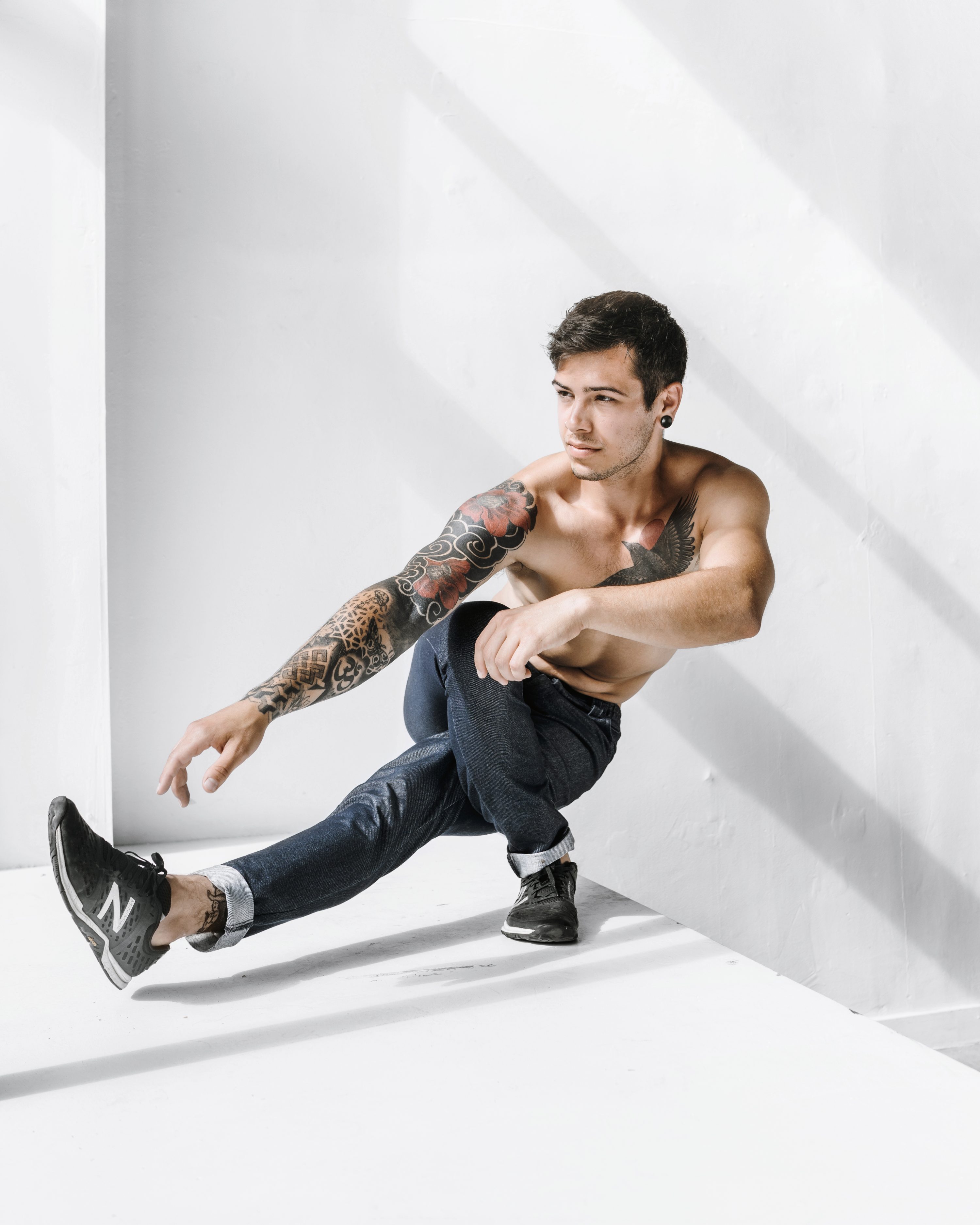 If you’re in the throws of holiday feasts and are looking for some serious fitness motivation, we’ve got you covered. This weeks Spotlight feature, Brian Carew aka @carew_movement, is not only one of the kindest souls we’ve spoken to, but is also an incredible fitness expert and will be sure to inspire you to move! “I’m obsessed with all things movement like dance, bodyweight exercises, yoga, and gymnastics. I see myself as a moving body and moving soul, moving into different realms.” Get ready to dive deep, pluggers. 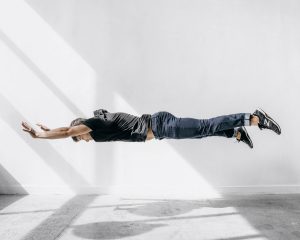 Brian started out on his path of becoming an influencer with the intention of sharing his fitness journey online, but soon realized there was so much more that could be accomplished with his platform. “Initially my goal was to share my physical practice growth but then I took a moment to figure out what my intentions really would be. It changed first to foremost that I wanted to be a voice for people who feel they can’t express their struggles. So the intention is to be as transparent as possible and help people to be motivated to move around in any environment that they’re in.” Social media has the power to build a community that will uplift and support each other; Brian is one of creatives trying to lead this revolution!

Even though his content in focused in inspiring his followers to get up and move throughout their day, Brian decided to take a step further with the messages he writes with his photos. What began as a form of personal therapy, soon became the defining feature of Brian’s content that his followers began responding to the most. “As I started to investigate my practice further, both emotionally and spiritually, I used the captions as a means to journal. When I was having something that I really needed to express, I would write out a long segment and then I would take from the segment and put it into the caption. That became like a practice, writing captions became like my church, I would just pour myself into it.” Allowing social media to be a  genuine form of self-expression can be the outlet into a community of support that you may be looking for. 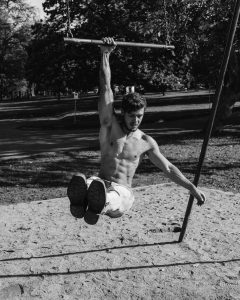 As an influencer, you can get as much out of your followers as they get out of your content. Not only can you make genuine connections with your supporters, but you can find helpful feedback that may even inspire your next work! “Whenever I put out content, it allows me to get something back from people, like their opinions. It’s sort of like I’m looking in a mirror all the time, but not a mirror where I get to see my own opinion. The biggest lesson I’ve learned, is that I tend to limit myself, like I should be only in these domains of movement or in these domains of writing expression, but every time I put something out there that I think might not do as well numbers wise, I’m usually surprised with that. It’s allowed me to expand myself and have the courage to explore different things.” Getting praise and compliments, but taking the feedback that your followers give you, can truly help you to grow and can inspire your work in ways you never imagined possible. Listening and connecting with your followers is the best way to get the most out of your platform! 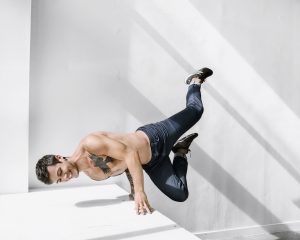 As you may be able to tell, Brian is a fairly busy guy. His spontaneous personality is one of his most admirable traits, but he leveled with us on what he does in order to stay organized in his work and life. “There’s no better tool than getting used to a system where you’re so proficient at that system that it becomes automatic. For me, I use Later to write down everything and then I use an app to look at my grid and then it’s just like I don’t have to think about it. It happens just like a movement flow.” Brian knows that social media is a constant market, and sometimes that means you have to make an active effort to get your content out there. “I have a rule where I have to post at least every three days. That gives me a little bit of space if I’m not feeling inspired, but at the same time you can’t just wait for inspiration to strike because sometimes it’s just not there. Sometimes you just gotta jump on things.” Thanks to social media, the world is becoming a radically  fast-paced environment and the internet waits for no one! 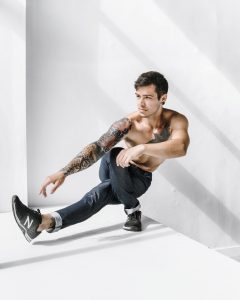 One of the things about Brian that stood out to us the most is how authentic he is, not only in the interview process, but in all of the content he shares. People can forget that social media doesn’t always show 100% of the story, and everyone has their own internal struggles. Brian bravely shared some of his struggles with eating disorders and body dysmorphia with us that reminded us of one of the major impacts that influencers have: they give people someone to identify with and allow them realize they aren’t alone in their struggles. If you’re thinking of becoming an influencer, Brian has some important first steps that will help you to define YOUR voice so that you will be able to make connections as well! “Dive into yourself and dive into your process. Maybe stop looking outwards as much and start looking in a little more. We need to be a little more about movement and figure out what it means to be you, like really without leveraging the external stimulus. Instagram is a long game. Don’t go into thinking ‘oh, if I spend this much time, i’ll get this much result’, just let that go straight off the bat. And that brings me to #2 What is your intention? Why are you creating content and for what purpose? Are you doing it because other people are doing it and you think you should? Or are you doing it because you have something in you that needs to come out? And if that is the case and you have this intention that you want to share, then do that. And forget about how many numbers or how many followers, just share and see where that takes you.” When you define your focus as a content creator, it will help your followers make genuine connections to your platform and will create a focus for your audience! 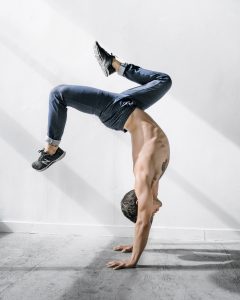 If all of this has inspired you to not only get up and move around, but to also expand your connection network, then The Plug is just the thing for you! “The ability to connect with brands was exponentially larger than most platforms I’ve looked at. I like that we can start forums ourselves and start to connect with other influencers.” Looking for an influencer community of your own? There are tons of influencers looking to start fitness inspo squads, foodie groups, travelers, parenting communities and much more on The Plug’s Message Board! Get out there and get connected!