As part of The Plug’s 5 step plan to take action in support of racial justice and equity, The Plug team is working diligently to amplify the voices of Black content creators throughout the month of June. For this week’s Tip Jar, lifestyle and fashion influencer Iesha V. has joined us to discuss the lack of diversity in the influencer space, and what it means to be a black, female content creator in 2020.

Being a black content creator in 2020 is quite difficult. We are all feeling undervalued, and ignored and our stories are often shown as something that they are not. I often find myself wondering whether I am also receiving the same treatment, rate value, and exposure that others with possibly lower numbers and less creativity are getting just because of my skin color. I feel like I end up working twice as hard and just accept what I get because of the fact that this was probably the best it is going to get.

Q: Why is diversity important?

Diversity allows audiences to see different voices and representation from people who look more like them, versus seeing things through just one lens. 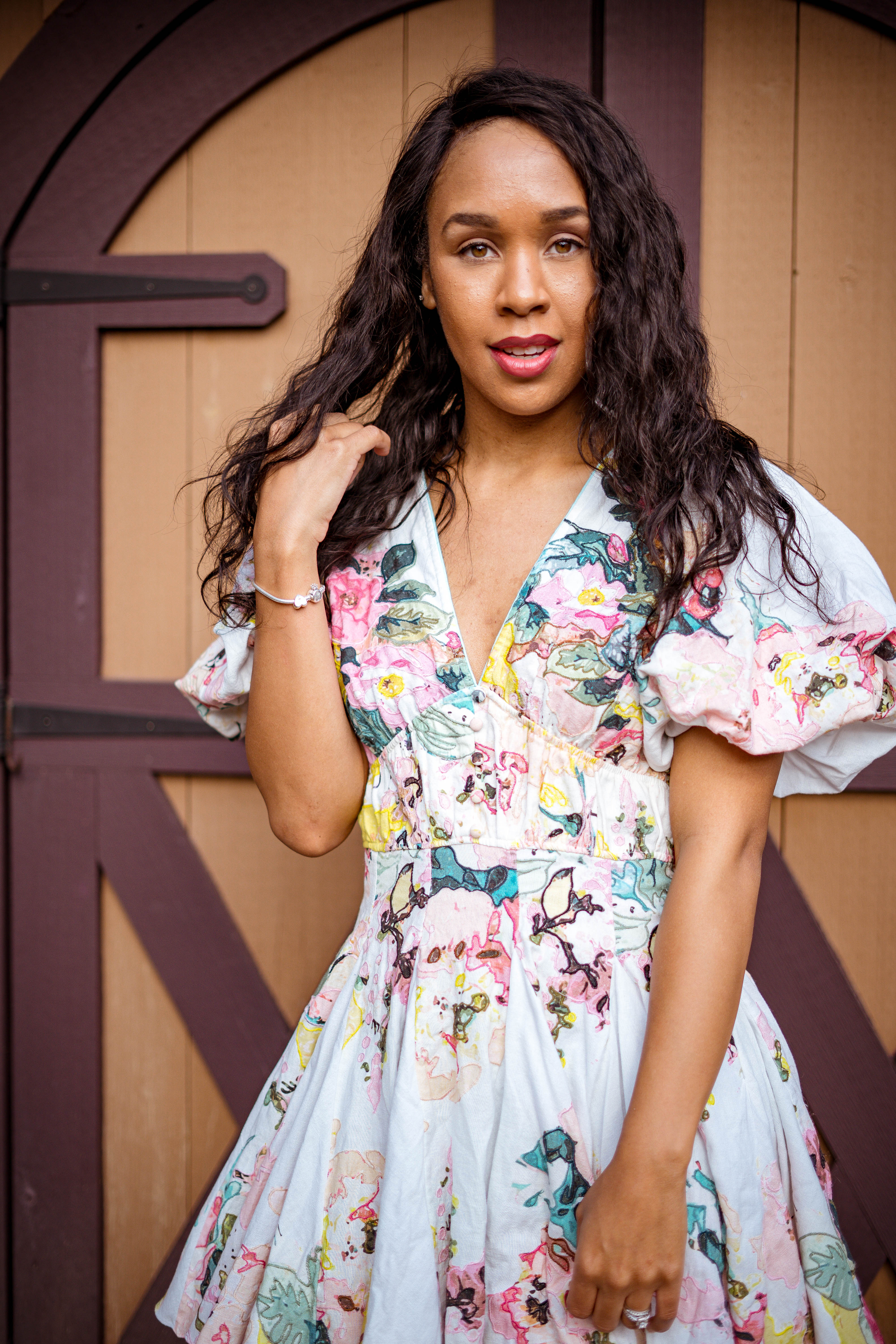 Q: As a creator of color, have you ever had to compromise your authenticity to “fit the mold” of white society’s expectations? Any examples to share?

I have never had to compromise my authenticity to fit a mold for a certain brand campaign.  Instead, I told a story from my point of view, keeping myself authentic. But, I’ve also created content for campaigns that were then “canceled”, and was offered a ‘kill-fee,’ instead of a full-fee for completion of the entire campaign. Most recently, a brand campaign went forward and I saw there were other white influencers that posted but my content was not. I can’t say for sure that it was because of my skin color, but I can say that when I saw the campaign went live, there were little to no influencers of color.

Q: What is a common mistake in a brand’s understanding of diversity? What can creators do to avoid or illuminate these brands?

One common mistake that brands often make when it comes to diversity is that they only choose one representation for a person of color. For example, they may just choose one black woman and have everyone else be white. In certain cases, like I have seen with Revolve, they may just throw in one representative of an ethnicity such as an Asian woman, and ignore any other races and ethnicities. 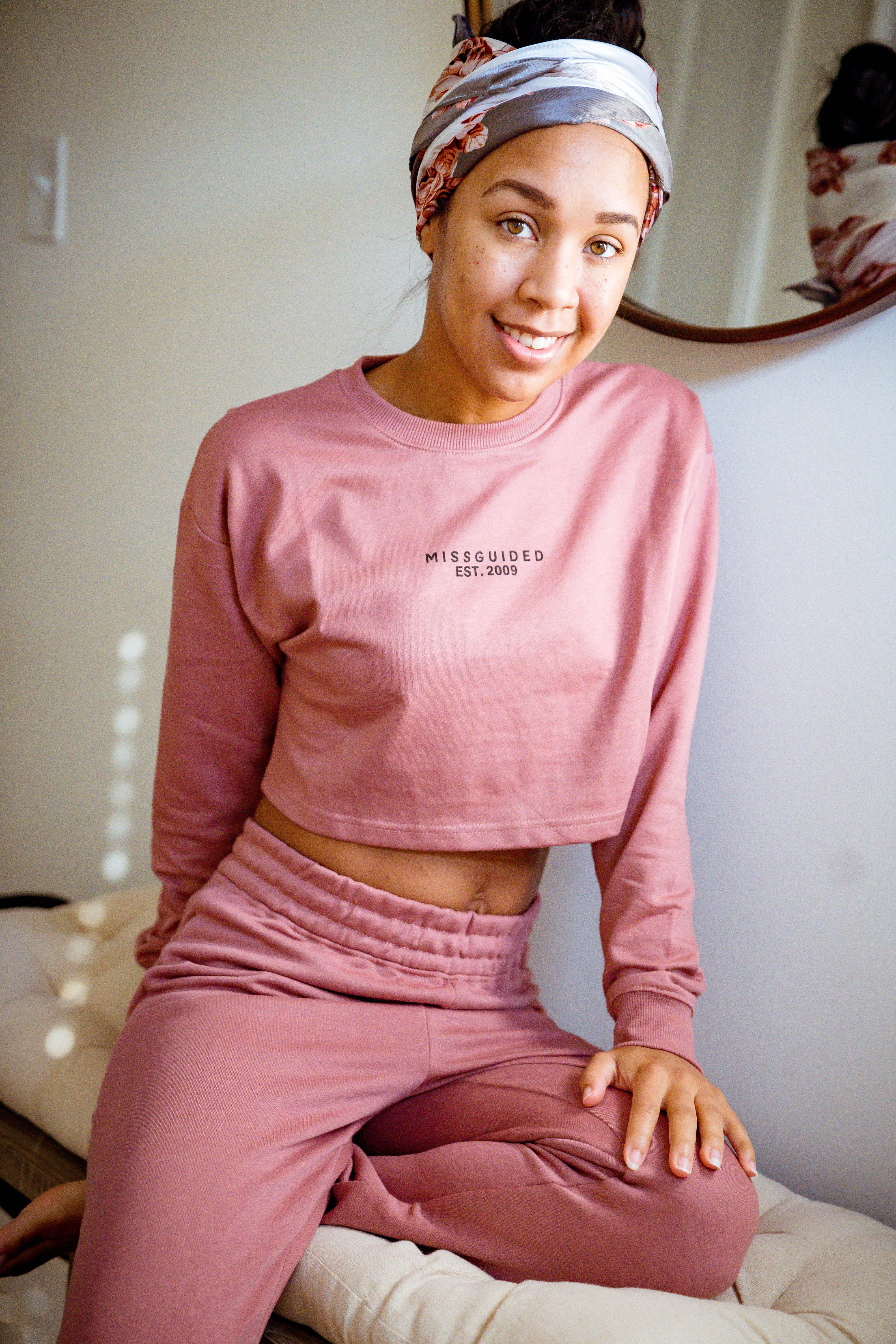 Q: Have you experienced racism on social media? If so, how?

Yes I have. I have received DMs and comments from non-followers with various racist remarks. I’ve also been told that I’m ugly, have had comments about my hair, my skin imperfections, and how the stories I tell were not valued and asked why am I focusing only on the black voice.

Q: What’s a tip you can share for being fairly compensated as a woman of color?

Set clear rates for the work that you’re doing based on your engagement rate and following, and the hours that you would put in to achieve the content that the brand is asking for. If a brand comes back and tries to negotiate your rate way lower than what you are actually worth, be okay with saying no. You are worth your work and time, and someone else will come along and value you appropriately. 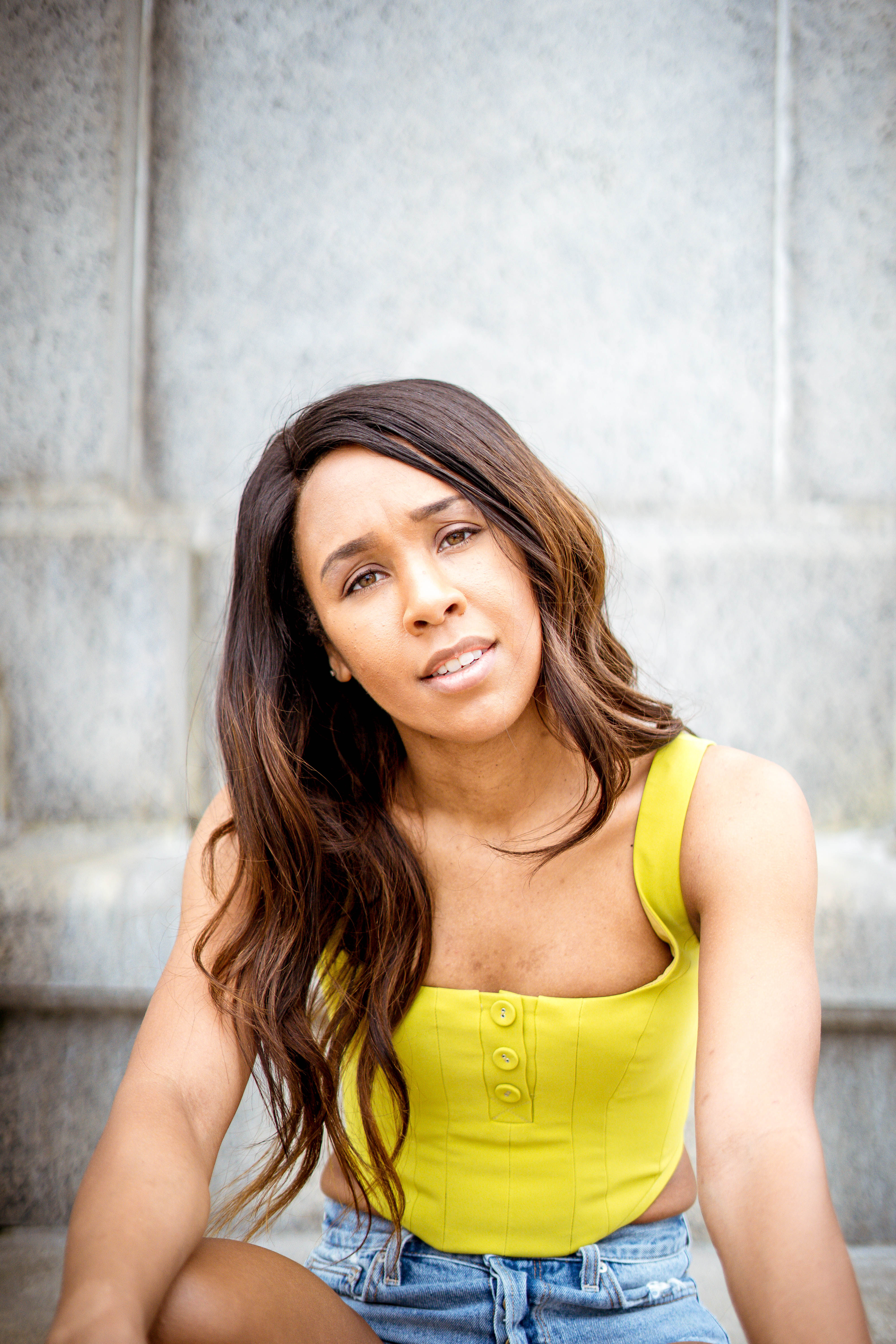 Q: What actions should influencers and brands take to promote diversity in the influencer space?

One of the biggest things that brands and influencers can do when putting together a campaign is make sure that all different races, ethnicities, and sizes are represented. Before entering into a partnership, influencers should be sure to ask whether a brand’s campaign is representative of diverse voices. If the campaign is not, they should demand that that be changed. Influencers should also work to frequently collaborate with diverse voices on their own social channels.

There are a lot of statements being made by various brands. A lot of them have to do with commitment to changing what they are currently doing, both when working with influencers as well as putting black women and men in places of leadership within their own companies, and treating them fairly. Something important that needs to be noted as these statements are being made is that the statements need to be followed through, and the work doesn’t stop here. This isn’t a PR moment; more work needs to be done in the coming years, and it’s important that the fight  continues not only for black influencers, but also with influencers of color, as well as white influencers. 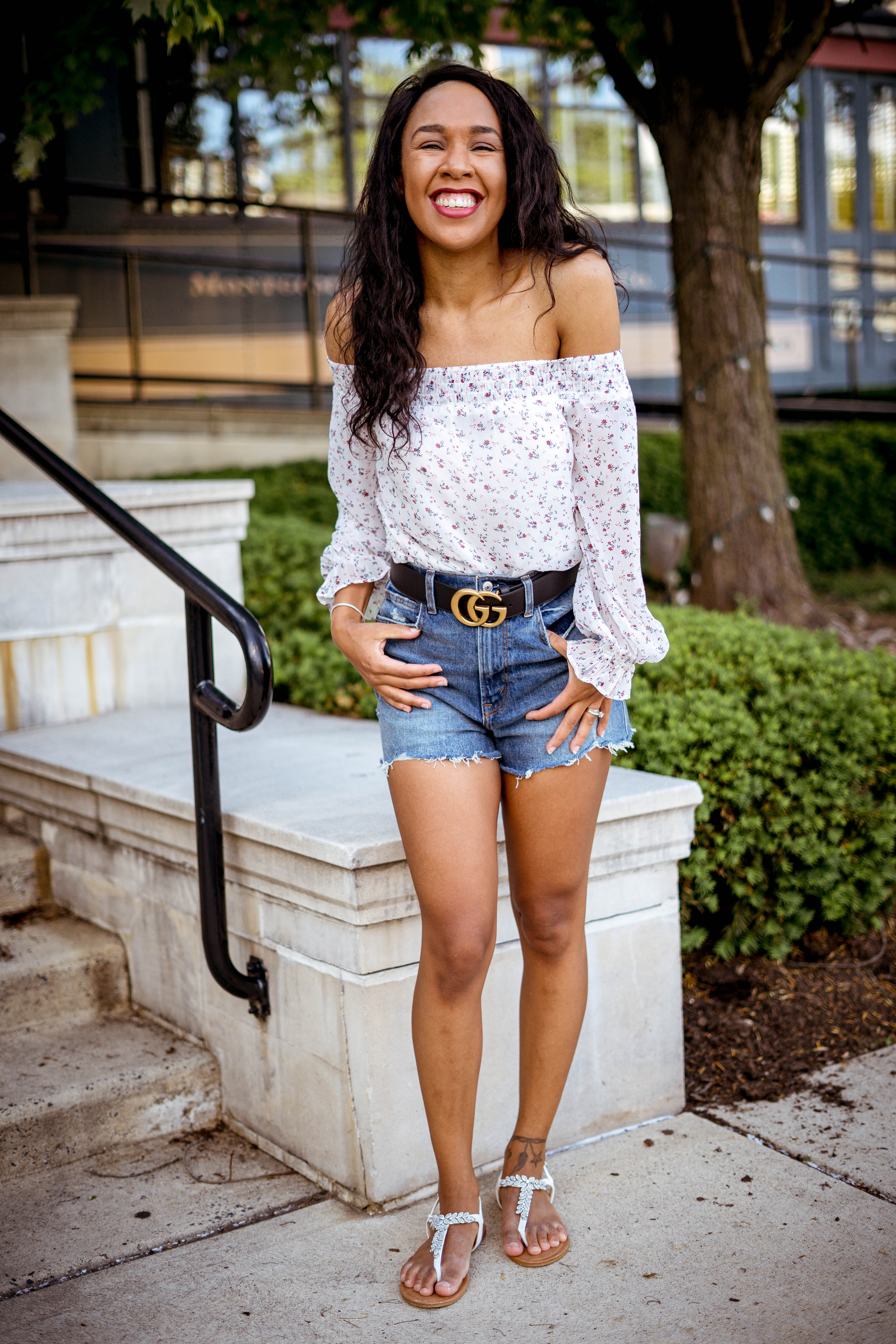 Need content or want to meet more creatives? Contribute to our Tip Jar Series to get featured in our newsletter & socials, and gain visibility in our community!  If interested, click here!

2 thoughts on “Diversity & Being a Black, Female Influencer in 2020”